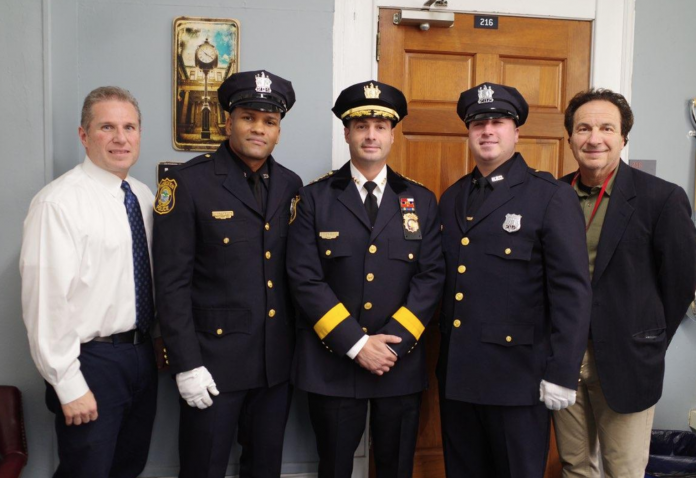 Sworn in were Matthew Bonanno and Remy Garcia-Marte.  Both were previously employed as Class 2 officers in the Union City Police Department. 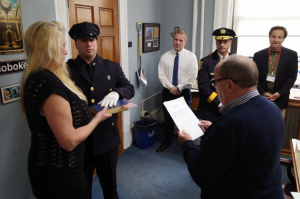 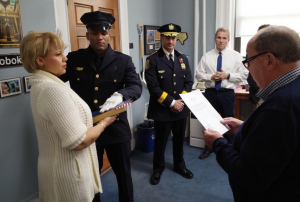 These are the first, two, newly sworn in officers since Steven Aguiar become Police Chief.