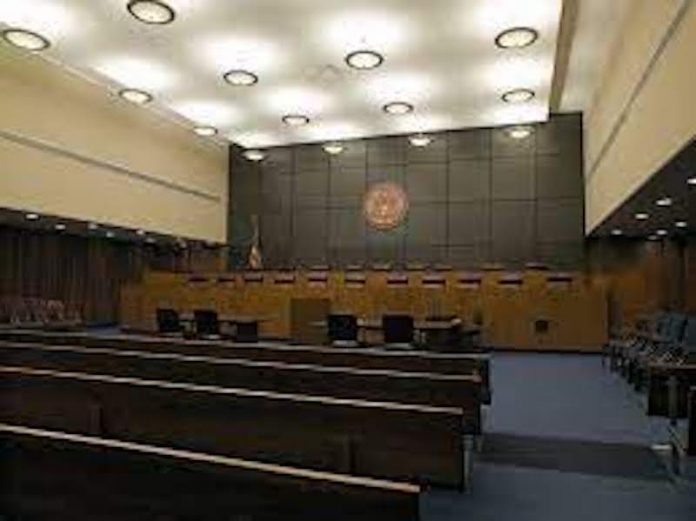 On Aug. 17, the City of Hoboken won an appeal to have its climate litigation case heard in State court as originally filed. In 2020 the City of Hoboken filed a lawsuit  in Hudson County against Exxon Mobil and other Big Oil companies, and the American Petroleum Institute for a decades-long campaign of misinformation related to climate change and its devastating impact on Hoboken. Below is a statement from City Spokesperson Marilyn Baer on the case.

“The City looks forward to having its case against Big Oil heard in state court as originally intended,” said City Spokesperson Marilyn Baer. “The fossil fuel industry tried and failed to delay proceedings by attempting to move this case to federal court and the City thanks the Third Circuit Court Judges for their ruling. Hoboken has had to fortify itself against the damaging effects of climate change exacerbated by the fossil fuel industry and its misinformation campaign. We look forward to the day when these companies are held accountable for their actions.”