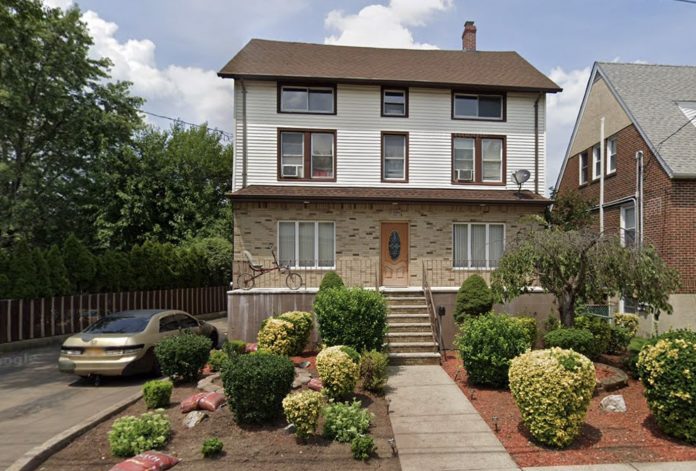 THIS STORY HAS BEEN UPDATED WITH NEW INFORMATION
Bergen County authorities have charged 22-year old, Jersey City resident Ray Edwards Arcentales Sanchez with the brutal stabbing death of 36-year old Yuryin Herrera, a cook, during a party being held at the victim’s home early on Thursday morning on Abend Street in Little Ferry.  Sanchez works for a cleaning service. 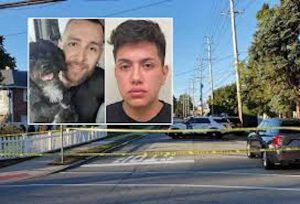 Photo Credits:  dailyvoice.com, Facebook, Bergen County Prosecutor’s Office
The Daily Voice was the first to provide the updated information on the murder, Bergen County’s fourth homicide in the past ten days.  No motive has been given for the homicide.

The Bergen County Prosecutor’s Office Major Crimes Unit and the Little Ferry Police Department are investigating a homicide that occurred at 14 Abend Street in Little Ferry on Thursday, October 28, 2021.  At 5:20 a.m., Little Ferry and Moonachie Police responded to 14 Abend Street in Little Ferry in response to a 911 call.  Responding officers found a 36-year-old male with multiple stab wounds.  He was transported to Hackensack University Medical Center, where he was pronounced deceased.  A suspect has been taken into custody, and no other individuals are believed to have been involved.