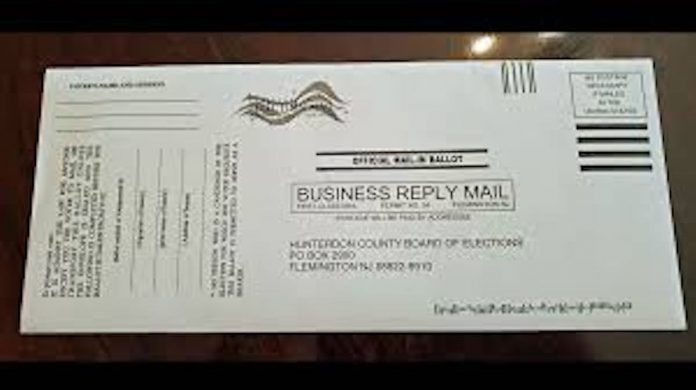 While President Trump still has not conceded the election to President-Elect Joe Biden, despite losing one court challenge after another in the courts of several battle ground states, Hudson County on Thursday afternoon announced its election results are official:

JERSEY CITY, N.J. — On Thursday afternoon, the Hudson County Board of Elections became the first in New Jersey to certify its results for the Nov. 3, 2020 General Election. With this year’s election being conducted primarily by mail, local officials worked around the clock to ensure that all Hudson County residents safely exercised their right to vote and that those results were posted in a timely manner.

“The Hudson County Democratic Organization is proud of the efforts by our party to promote a fair election that resulted in a robust turnout,” said Chairwoman Amy DeGise. “More importantly, we are happy to have worked bipartisanly and collaboratively with the Republican Party and independent organizations to educate and inform voters of their rights during this election. Despite seeing many on the radical right misleadingly and disgustingly claim widespread voter fraud, it’s comforting to see that those unfounded allegations are not being spewed by party leaders in our County. I thank Chairman Jose Arrango, and all those who worked with us during this election cycle, to prioritize education and dignity over misinformation and divisive rhetoric.”

The complete results of the election can be found online here.

“Since the beginning of the pandemic, the Hudson County Board of Elections and the Hudson County Clerk’s Office worked diligently and innovatively to ensure this year’s general election was conducted safely and securely,” said Hudson County Executive Tom DeGise. “I thank County Clerk E. Junior Maldonado, Deputy Superintendent John Brzozowski, Elections Clerk Michael Harper and their entire teams for their preparation and for serving as a model of efficiency for organizations throughout the country.”