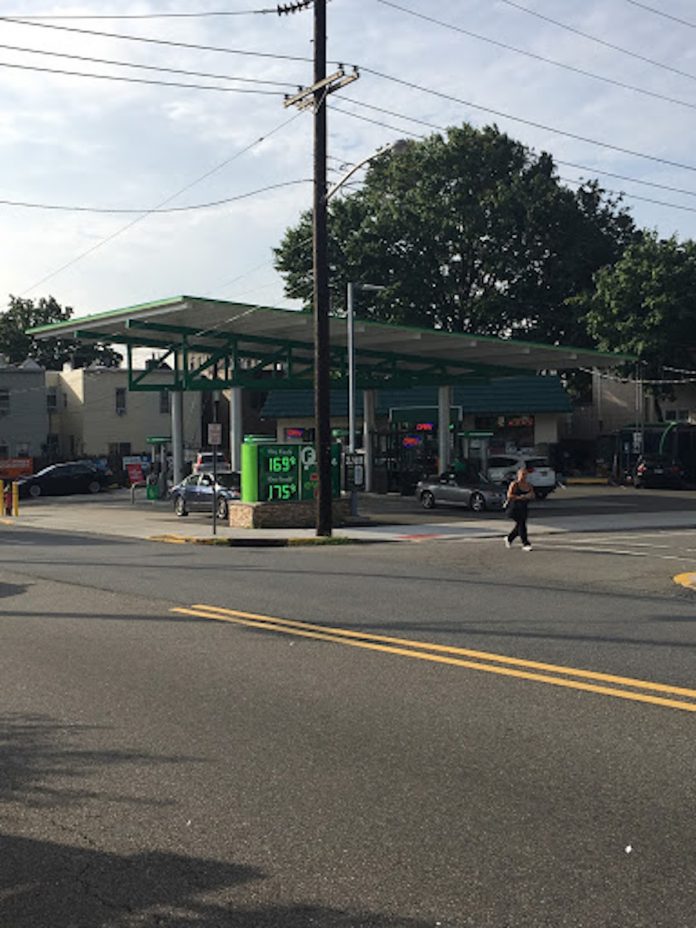 According to Hudson County Sheriff Frank Schillari, the Jersey City Police issued a be on the look out, or BOLO, advisory.  Schillari stated, “At approximately 1:44 PM the Jersey City Police Department reported a strong armed robbery at the 7th Heaven Food Mart/Gas Station on Paterson Plank Road outside of Washington Park in Jersey City and subsequently put out a BOLO for the suspect. At around 3:00 PM a Hudson County Sheriff’s Office patrol identified the vehicle matching the description of the BOLO in the vicinity of Lincoln Park in Jersey City and assisted the JCPD in apprehending the suspect. Due to the quickness of the situation and the suspect’s high risk of escaping, the arresting officers did not have sufficient time to put on their facial coverings. The suspect is now in custody of the JCPD.”

Jersey City put out the BOLO report for a Subaru Legacy driven by the suspect, who, with the assistance of the Hoboken Police Department, was identified as 27-year old, Hoboken resident Devon Robinson.  An investigator with the Hudson County Sheriff’s Office spotted the vehicle outside of Lincoln Park in Jersey City.  He held the two occupants of the car until Jersey City Police arrived.

THIS STORY HAS BEEN UPDATED WITH NEW INFORMATION.