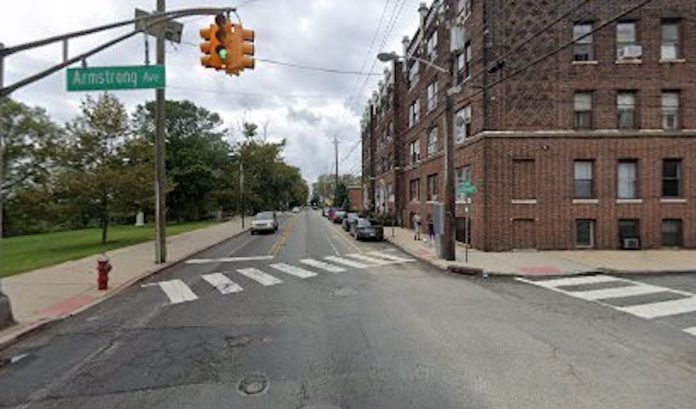 Jersey City Police are continuing an investigation into the Sunday evening stabbing of a 43-year old male.  According to City spokeswoman Kimberly Wallace-Scalcione, police originally received a call at 8:14 pm of shots being fired in the area of Garfield and Armstrong Avenues.

When officers arrived at the scene, they observed a man with multiple stab wounds to his legs and one stab wound to his torso.  Police determined, upon further investigation, that this was not a shooting, but rather, a stabbing.

No name has been released for the victim.  Wallace-Scalcione added that no arrests have been made by the Police Department in this case as of mid-afternoon today.