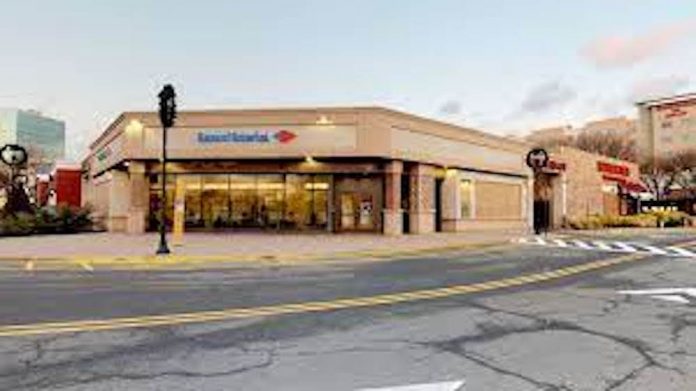 Jose Luis Martinez, 32, pleaded guilty on Sept. 13, 2022, before U.S. District Judge John M. Vazquez in Newark federal court to a two-count indictment charging him with armed bank robbery and brandishing a firearm during a bank robbery.

On Jan. 5, 2017, Martinez walked into a bank in Secaucus and pointed a handgun at a bank employee while demanding cash.  Martinez told the bank employee that he would shoot her and other customers if the employee did not comply.  Martinez took cash from the bank and fled.

The government is represented by Assistant U.S. Attorney Garrett Schuman of the General Crimes Unit in Newark.