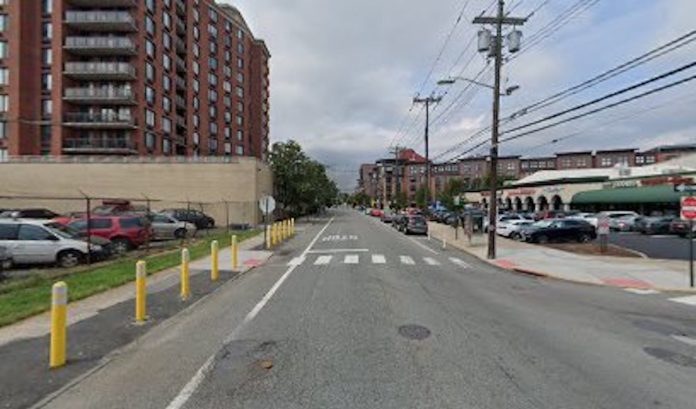 What happens when you run a stop sign?  A police car pulls you over if they witnessed your indiscretion.  That’s exactly what happened in Hoboken on Saturday night to 35-year old, Irvington, New Jersey resident Tamuir Battle.

According to Detective/Lieutenant Danilo Cabrera, Commander of the Investigation Bureau in the Hoboken Police Department, the incident took place at approximately 11:43 when officers stopped Battle’s vehicle near 95 Clinton Street.  the car was pulled over for failing to come to a stop at the corner of Newark and Grand Streets, disregarding a posted stop sign.

When officers spoke with Battle, they suspected he was under the influence of alcohol.  A field sobriety test was given and it was determined that the driver, Battle, was unable to operate a motor vehicle safely.  He was placed under arrest and transported to headquarters for processing.

Battle was released to a responsible party, having been charged with driving while intoxicated, reckless driving and failure to stop at a stop sign.