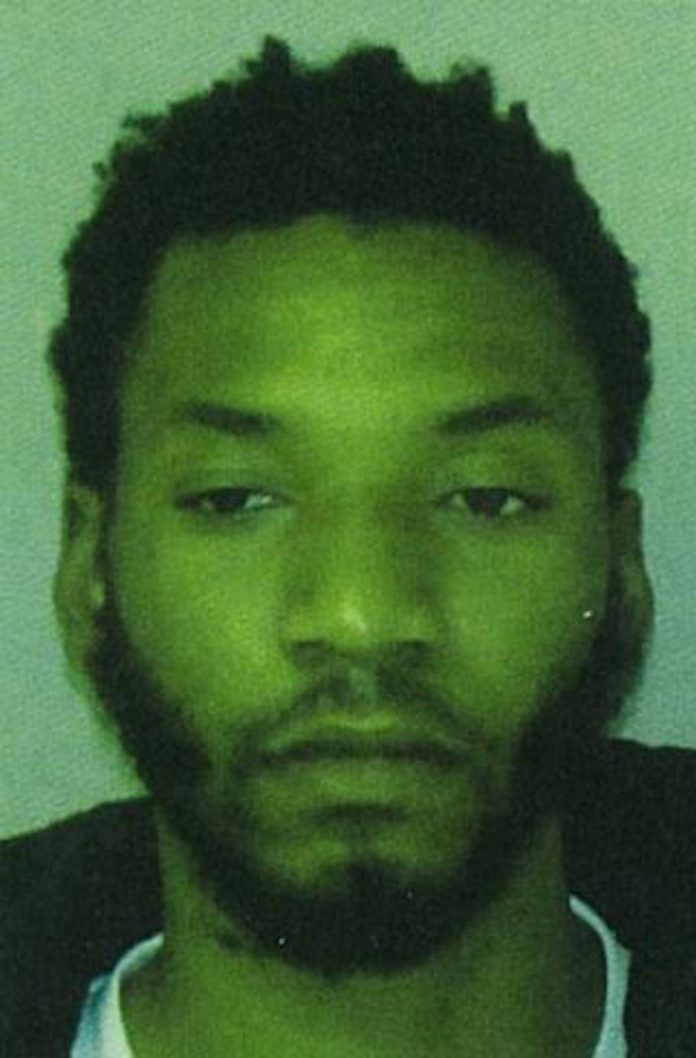 An arrest has been made in a two-and-a-half year old case involving the sexual assault of a teenage girl in Jersey City.  The Hudson County Prosecutor’s Office issued the following press release on Saturday afternoon.

The sexual assault allegedly occurred in a residential building on Ocean Avenue in Jersey City on February 17, 2018 and Dickey was arrested following an investigation by the Prosecutor’s Office SVU. Dickey is reportedly an acquaintance of the victim.