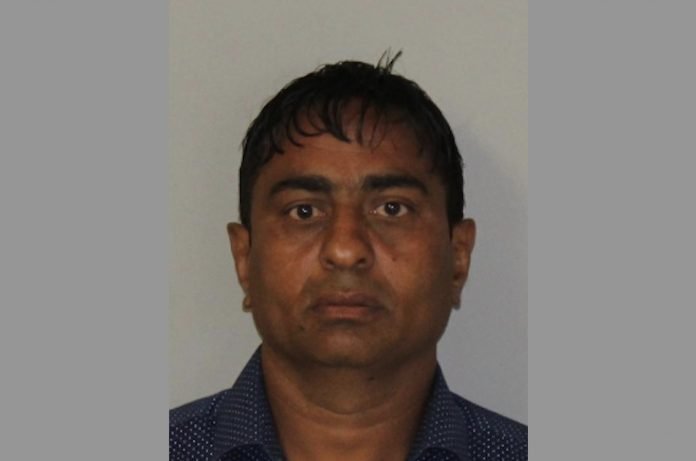 On Sunday, July 3, 2022, members of the Hudson County Prosecutor’s Office Special Victims Unit arrested Ashokbhai Vaddoriya, 40, of Jersey City on charges relating to sex crimes on four individuals at a public pool in Union City. The victims – a 12-year-old girl, an 11-year-old girl, a 33-year-old woman, and a 34-year-old woman – were not known to Vaddoriya.

Prosecutor Suarez credited the Special Victims Unit and Union City Police Department with the investigation and arrest. Anyone wishing to report a sex crime should call the Hudson County Prosecutor’s Office Special Victims Unit (SVU) at 201-915-1234. The above charges are merely accusations and the defendant is presumed innocent until proven guilty. R.P.C.3.6(b)(6).