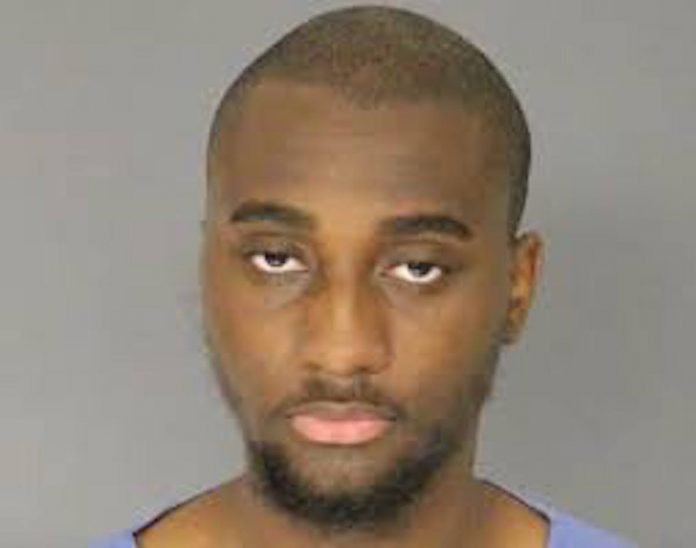 The elder Jennings was found dead on the second floor by Newark Police officers doing a wellness check on April 2 around 12:40 pm.  The Daily Voice was the first to report this story.

Newark Public Safety Director Brian A. O’Hara and Prosecutor Stephens said the 60-year old was pronounced dead at the scene.

The investigation, which is active, is being conducted by the Essex County Prosecutor’s Office Homicide and Major Crimes Task Force.  The task force includes detectives from the Newark Police Department.