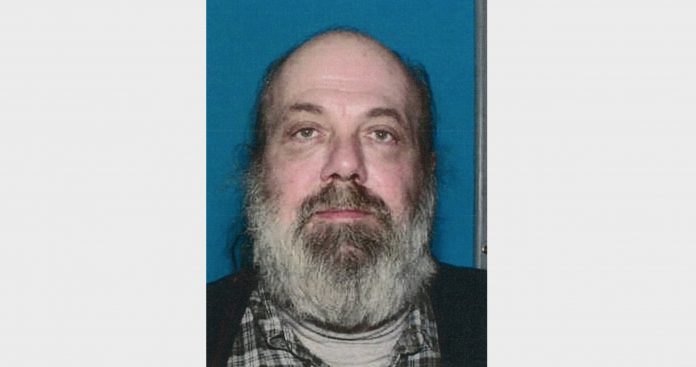 On October 7, 2021, the Honorable Paul DePascale, J.S.C. sentenced Rand March, age 66, of Jersey City, to 20 years in state prison for aggravated manslaughter related to the death of his girlfriend, Kimberly Haston, which occurred on November 23, 2020 in Jersey City. The sentence is subject to the No Early Release Act which requires March to serve 85 percent of his 20 year sentence before he is eligible for parole.

In April 2021, March pleaded guilty to one count of first-degree aggravated manslaughter and admitted in court to using a knife to cause the death of Haston.

On Monday, November 23, 2020, just before 2 p.m., members of the Jersey City Police Department responded to an apartment on Court House Place to perform a welfare check on a senior resident. When officers gained access to the apartment, they found a lifeless female, later identified as Kimberly Haston, on the floor with an apparent laceration to her neck. Haston was transported to the Jersey City Medical Center where she was pronounced deceased at 3:52 p.m.

March, who shared the apartment with Haston and was in the apartment at the time, was taken into custody by police officers and charged in connection with Haston’s death. The state was represented by Assistant Prosecutor Andrew Baginski from the Hudson County Prosecutor’s Office Homicide Unit.