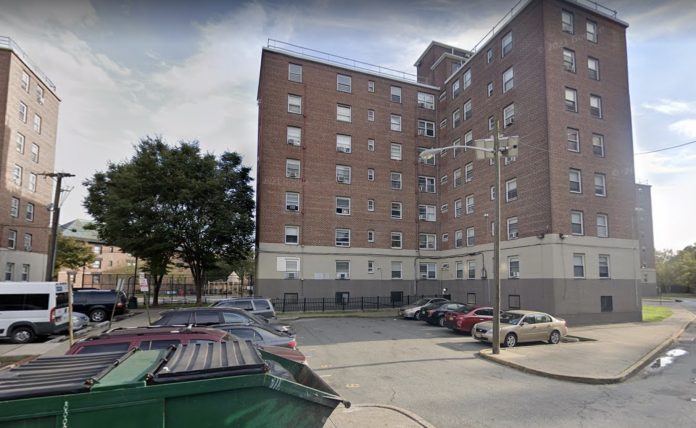 A Jersey City woman has been charged with providing false information to law enforcement to prevent the arrest of Deon Williams, who has been charged in connection with the fatal shooting of Christopher Garcia in Hoboken.

On Sunday, September 25, 2022, at approximately 3:25 a.m., the Hoboken Police Department received a 911 call reporting a shooting in the area of 560 Marshall Drive. Upon arrival, responding officers located a male victim – later identified as Christopher Garcia, 28, of Hoboken – with an apparent gunshot wound to the torso. He was transported by Emergency Medical Services to Jersey City Medical Center where he was pronounced dead at approximately 3:56 a.m.

The above charges are merely accusations and the defendants are presumed innocent until proven guilty. R.P.C.3.6(b)(6)