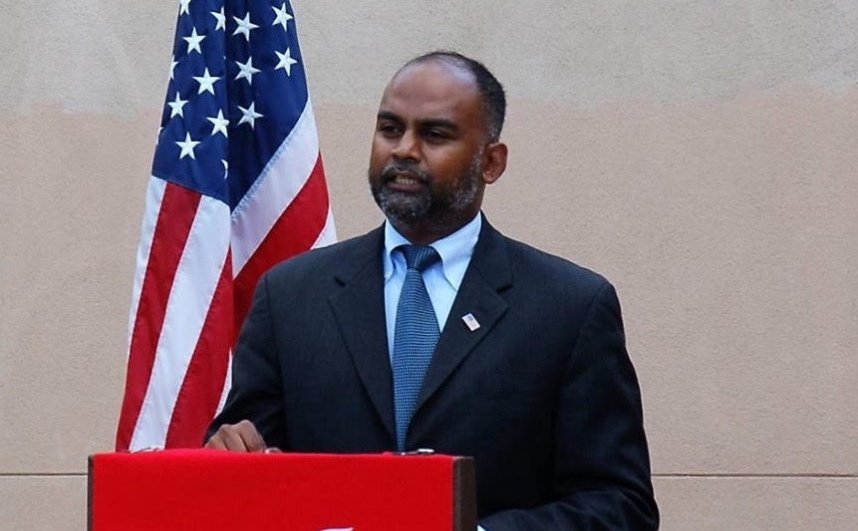 Over the last 3 years I had the honor of serving the public through my public roles as Board Trustee of the Jersey City, Public Schools which included my role as Vice President in 2017 and President in 2018,2019; I also served on the Board of Directors of the New Jersey, School Board Association starting September, 2017 through December, 2019; I served as the Chairman of JCETP between April, 2018 through June, 2019 and as its Executive Director without compensation for 7 months.

In the course of my work across my roles in multiple public bodies, we were able to identify over $ 150 Million of Public funds misused as follows

Over $ 5.1 Million of JCETP funds that should have been rightly spent for JCETP and Jersey City residents were illegally transferred to James McGreevey’s personal corporation, New Jersey Re-Entry Corporation. This misappropriation deprived at a minimum of about 3000 Jersey City residents who needed unemployment and or underemployment services. A comprehensive forensic audit which identifies and evidences the multi-million dollar misappropriation is available for the public to review.

The Jersey City Municipality has issued 175 PILOT/ABATEMENTS since 1980 going back 40 years. 75 of those PILOT / Abatements were awarded since 2013 after Mayor Fulop took office. The JCBOE started auditing the PILOTS since May, 2018 while we were navigating the 2019-2020 budget challenges. The City took 4 months to hand over the compliance documents for the top 18 abatements. A review of the top 18 PILOT/Abatements confirmed that all 18 were not in compliance going back 3 years costing the city about $ 51 Million in unpaid taxes. It is common knowledge that the delay in the revaluation extended a kind of a tax holiday on land taxes while the findings of this audit confirm that the builders are receiving another kind of a tax holiday by paying 2016 PILOT rates instead of the 2019 PILOT rates.The audit confirming these findings are available for public view.

The request for the remaining 155 PILOT/Abatements are still awaited since around August, 2019 as evidenced below

A comprehensive audit of the JCBOE identified about $ 110 Million in misuse of funds, misappropriation along with ideas and suggestions to bridge the school board budget. The finding are available for public review as below.

Suing the state of New Jersey For full funding – $ 21. Billion

In addition the public are aware that the Jersey City schools have sued the state of New Jersey for about $ 2.1 Billion in operational funding and capital expense funding that the state owes Jersey City Schools.

Over the last year, I have been targeted for the comprehensive work that I have done which has exposed a well-coordinated mechanism of corruption that has cost the tax payers over $ 150 Million. I was particularly warned to not sue the state for underfunding the Jersey City Schools. I did not pay heed to the threats. My work as outlined in this letter has impacted the special interests, upset the status quo and exposed a well-organized corruption mechanism in place.

The retribution is all around to see putting the interest of the public to the fore. The first hints of the trouble that awaited me were when I was informed in April that I could not run again for a committee seat! The rest is well documented for all to see. I will be fighting each of the cases foisted against me.

I am requesting your publication to publish my letter which includes the forensic audit reports and funding’s so that the public can draw conclusions and make the appropriate inferences. Serving the public has been the greatest honor of my life. In closing I would like to quote Senator Edward Kennedy ” For all those whose cares have been our concern, the hope still lives and the dream shall never die”

Thank you and God bless these United States of America.

Letter To The Editor: