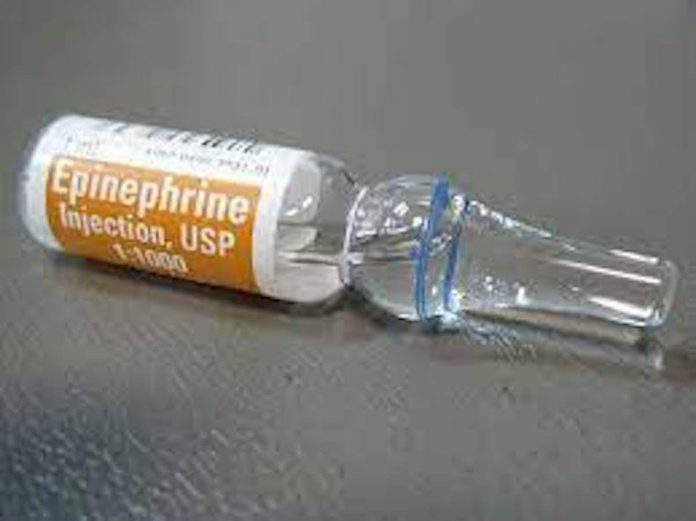 Up to 225 people die each year in the United States as a result of a severe allergic reaction. A bill sponsored by Assembly Democrats Gordon Johnson, James Kennedy and Raj Mukherji aims to limit these occurrences by requiring certain New Jersey ambulances to carry epinephrine.

Ambulances that provide basic life support – such as patient stabilization, initial wound care and airway clearance – as well as volunteer first aid, rescue and ambulance squad vehicles would be required to carry epinephrine auto-injector devices under the bill (A-746).

The ambulance must also be staffed by at least one emergency medical technician certified to administer epinephrine, so long as the provisions in the bill do not contradict existing state or federal laws regarding ambulance staffing levels.

Currently, basic life support ambulances are not required to stock epinephrine. There is no guarantee every ambulance in New Jersey will carry a supply of the drug or have a staff member capable of administering it if necessary.

“First responders are often all that stand between someone experiencing a severe allergic reaction and death. Our state can avoid tragically preventable losses of life in instances of anaphylaxis by requiring all basic life support ambulances to carry epinephrine. Having this life-saving medicine on hand in every ambulance will help ensure patients throughout our state can be stabilized during the critically-important window of time before they arrive at the hospital.”

The bill now heads to the Senate.