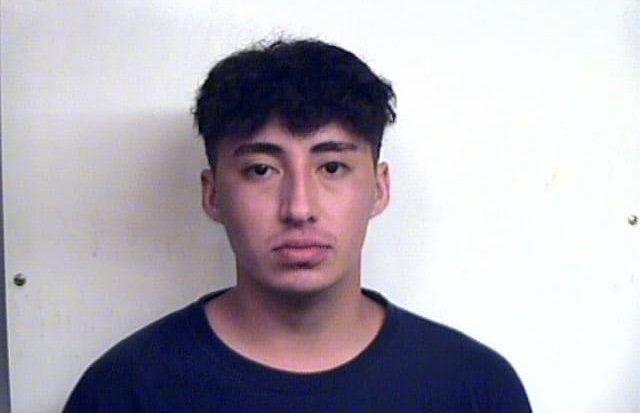 On Wednesday, June 16, 2021, members of the Hudson County Prosecutor’s Office Special Victims Unit and the Freeport Police apprehended and arrested Cecilio Viera-Viera, age 21, of Freeport, New York, on charges that he sexually assaulted a 12-year-old female he met through social media.

Viera-Viera met the victim on social media and lured her through conversations and interactions to meet him in person on June 4, 2021 in Jersey City, at which time he lured her into his vehicle and sexually assaulted her.

Viera-Viera was arrested at his home in Freeport, New York just after 5 p.m. without incident.