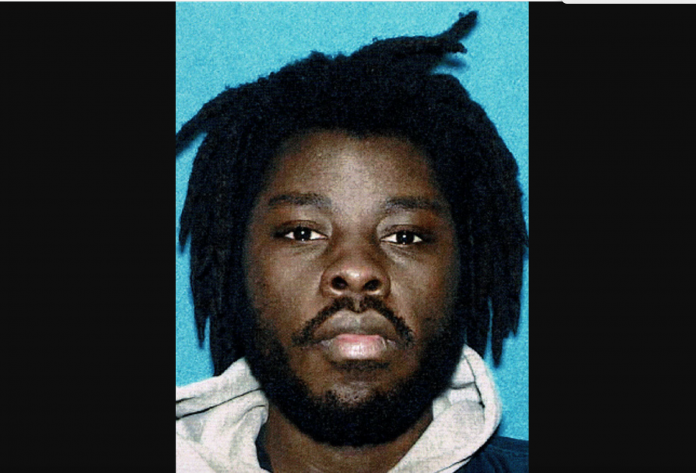 Ndungu was among the 31 individuals charged with sexually exploiting children online in “Operation 24/7,” a collaborative operation launched to address the continued spike in reports of potential threats to children from online predators during the COVID pandemic. Ndungu was arrested in this operation after he allegedly attempted to extort a 12-year-old girl to send him sexually explicit photos of herself. Further investigation by the New Jersey State Police and Division of Criminal Justice revealed that Ndungu allegedly chatted with numerous other potential victims between the ages of 7 and 15 on Discord. He allegedly would obtain an image of the child and then threaten to share it on social media or threaten to report the victim to Discord. He allegedly threatened the children until they agreed to send more explicit photos.

“With the prevalence of online communications in today’s life, protecting children online is paramount,” said Acting Attorney General Bruck. “We will continue to investigate and prosecute sexual predators who use social media and gaming platforms to exploit children.”

“We are sending a message to sex offenders that if you threaten or exploit children, we will find you and hold you accountable,” said Director Lyndsay V. Ruotolo of the Division of Criminal Justice. “We will continue our aggressive efforts to investigate and prosecute those who seek to exploit the most vulnerable members of society.”

Second-degree charges carry a sentence of five to 10 years in prison and a fine of up to $150,000, and fourth-degree charges carry a sentence of up to 18 months in state prison and a criminal fine of up to $10,000. Theft by Extortion is a No Early Release Act (“N.E.R.A.”) charge that mandates 85% percent of sentences served before becoming eligible for parole. The indictment is merely an accusation and the defendant is presumed innocent unless and until proven guilty in a court of law.

Acting Attorney General Bruck and Director Ruotolo urged anyone with information about the distribution of child sexual abuse material on the internet—or about suspected improper contact by unknown persons communicating with children via the internet or possible exploitation or sexual abuse of children—to please contact the New Jersey Internet Crimes Against Children Task Force Tipline at 888-648-6007.