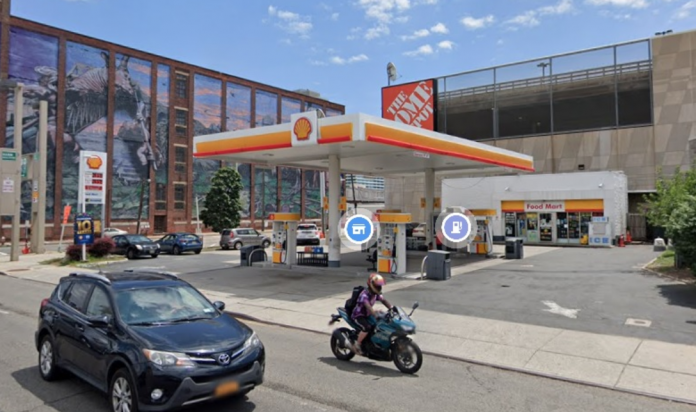 The Jersey City Police Department has arrested 25-year old, North Bergen resident Nixon Marquez after he attacked a gas station attendant with a baseball bat on Sunday morning at the gas station located at 14th Street.

Police say they found the employee lying on the ground with severe blunt force trauma to the back of his head and his face.  He was listed in critical condition at a local hospital.

According to a police report, the gas station employee and Marquez had a verbal altercation which escalated into a physical one.   The incident ended with Marquez striking the victim with the bat.

Marquez has been charged with aggravated assault and weapons-related offenses.