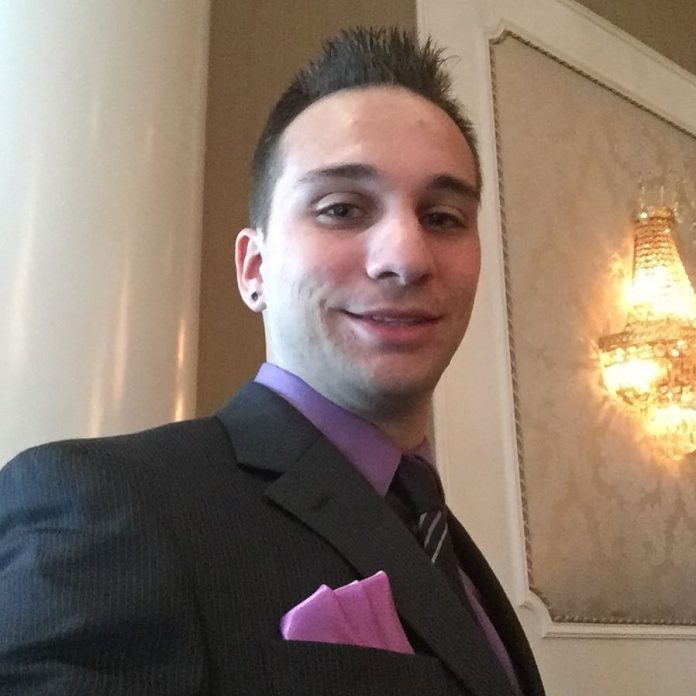 On Friday, December 16, 2022, Henry Meola, a 33-year-old resident of Nutley and the Nutley Volunteer Fire Chief, was arrested by the North Bergen Police Department, the Hudson County Prosecutor’s Office Special Victims Unit, and the Nutley Police Department. Meola is charged with one count of Luring in violation of N.J.S.A. 2C:13-6a, a crime of the second degree, and Attempted Endangering the Welfare of a Child in violation of N.J.S.A. 2C:5-1 and 2C:24-4a(1), a crime of the third degree. The arrest took place at Meola’s home in Nutley, and he was later transported to the North Bergen Police Department and held at the Hudson County Correctional Facility pending his first court appearance.

Anyone who wishes to report a sex crime is encouraged to call the Hudson County Prosecutor’s Office Special Victims Unit at 201-915-1234. It is important to note that the charges against Meola are merely accusations, and he is presumed innocent until proven guilty. R.P.C.3.6(b)(6).