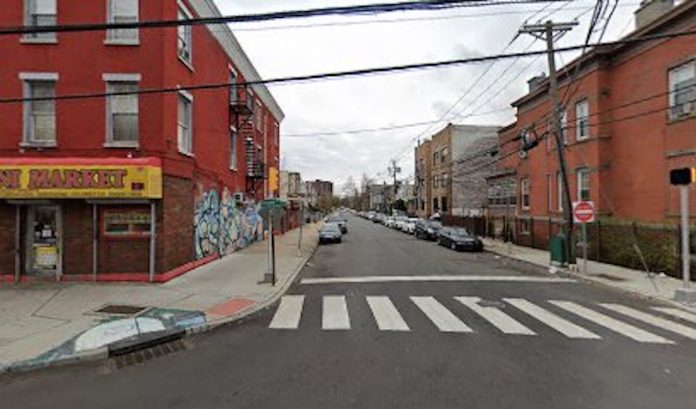 Shortly before 5 o’clock this morning, the Hudson County Prosecutor’s Office tweeted it was investigating an officer involved shooting in the area of Bergen Avenue and Union Street in Jersey City.

No people were struck in the incident.

The Hudson County Prosecutor’s Office Shooting Response Team is investigating an Officer Involved Shooting that occurred early Thursday morning at the intersection of Bergen and Oxford Avenues in Jersey City. No one was struck or injured during the incident.

On Thursday, April 29, 2021, at approximately 1:10 a.m., members of the Jersey City Police Department were attempting to make a motor vehicle stop in the area of Bergen and Oxford Avenues. During the course of the stop, one of the officers discharged his weapon striking a vehicle.

The Hudson County Prosecutor’s Office is investigating the circumstances surrounding the incident, including the motor vehicle stop and the officer’s discharge of his service weapon. As is standard protocol, the New Jersey Attorney General’s Office has been notified of the incident and investigation.