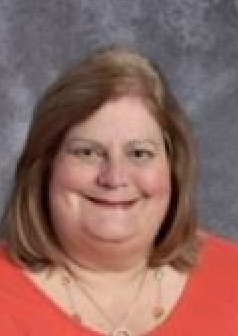 At approximately 10:19 p.m., on Friday, January 20, 2023, the Carlstadt Police Department responded to a report of a hit-and-run crash involving a pedestrian that occurred on Hoboken Road in Carlstadt, NJ. The pedestrian, 61-year-old Deborah Peko-Lillis of Secaucus, a database manager at St. Peter’s Prep in Jersey City, was transported to Hackensack University Medical Center where she was pronounced deceased as a result of the injuries she sustained during the collision.

An investigation conducted by the Bergen County Prosecutor’s Office Major Crimes Unit and the Carlstadt Police Department revealed that a 2017 Toyota RAV-4 operated by JUSTINIAN CUEVASMETEMI struck the victim as she crossed Hoboken Road gravely injuring her, and subsequently fled the area prior to police arrival.

On January 21, 2023, JUSTINIAN CUEVASMETEMI was located and charged with second-degree leaving the scene of a motor vehicle accident resulting in death, N.J.S.A. 2C:11-5.1; and third-degree endangering an injured victim, N.J.S.A. 2C:12-1.2; he was also served with multiple motor vehicle summonses. CUEVASMETEMI was remanded to the Bergen County Jail pending a first appearance in Central Judicial Processing Court in Hackensack, NJ.

Prosecutor Musella states that the charges are merely accusations and that the defendant is presumed innocent unless and until proven guilty beyond a reasonable doubt, and he would also like to thank the Carlstadt Police Department and the Bergen County Sheriff’s Department for their assistance in this investigation.