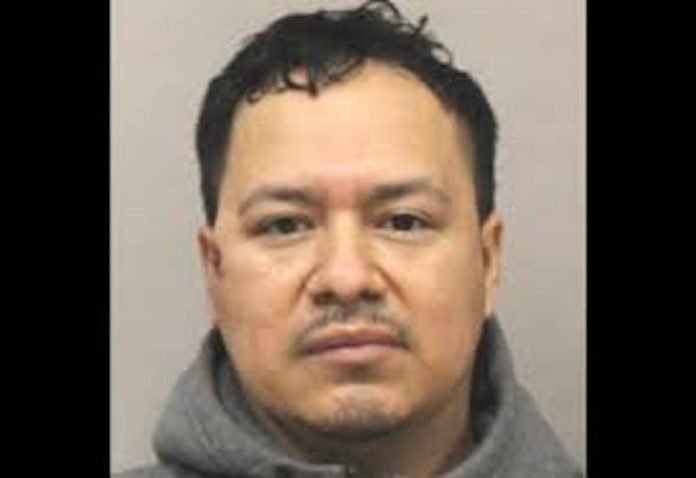 On April 17, 2021, the Passaic Police Department responded to a residence in Passaic, New Jersey, on a report of a child being sexually abused. Thereafter, Prosecutor’s Office Detectives interviewed the victim and multiple witnesses. The victim reported being sexually abused by Mr. Rojas on multiple occasions between the ages of 12 and 13 years old at a residence in Passaic between January and April of 2021.

If convicted, Mr. Rojas is subject to Parole Supervision for Life and Megan’s Law registration requirements. Mr. Rojas is presently detained at the Passaic County Jail. The Passaic County Prosecutor’s Office has filed a motion for the pretrial detention of the defendant which will be heard before a Superior Court Judge. A criminal complaint is merely an accusation. Despite this accusation, defendants are presumed innocent unless and until proven guilty beyond a reasonable doubt.