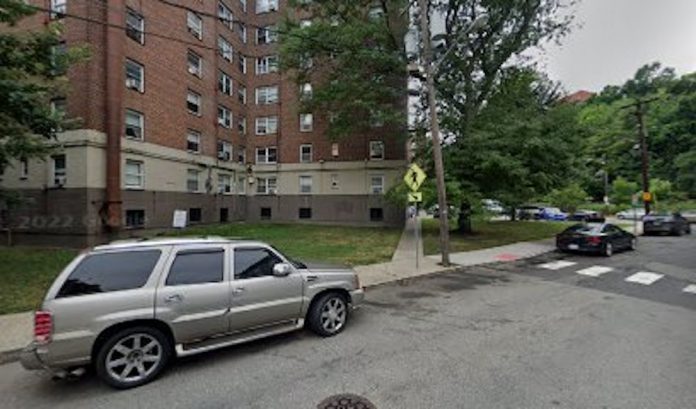 19-year old Davante Gregory of Jersey City and a juvenile have been arrested by the Hoboken Police Department.  According to Detective / Lieutenant Jonathan Mecka, both individuals were charged with illegally possessing a handgun for an unlawful use for possession of hollow point bullets.

Det. / Lt. Mecka says the initial incident took place on July 6, 2022 in the area of 655 6th Street.  On that date at approximately 9 pm, the Hoboken Police Department was investigating a vehicle with a potential handgun in it. During the on-scene investigation, the vehicle in question was towed and a search warrant was secured.  A Glock .45 caliber handgun was recovered during the execution of the search warrant.

Both suspects are considered innocent until proven guilty in a court of law.