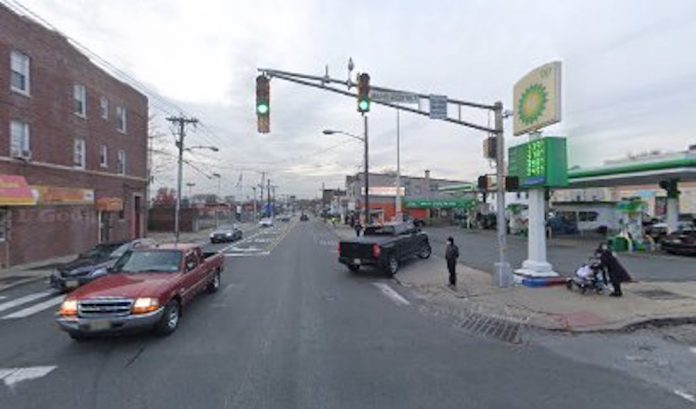 According to ABC News, Jersey City Police responded to the area of Communipaw and West Side Avenues just before midnight last night on a report of shots being fired near the BP Gas Station.  The report says one man was fatally shot in a police-involved shooting.

Additional details will be provided as they become available.