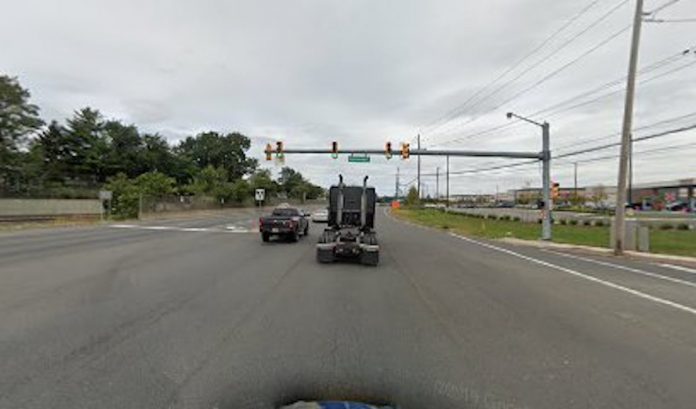 McCord was taken into custody in the area of Rt. 440 and Goldsborough Drive following a motor vehicle stop of the vehicle he was operating.   A search of the vehicle led to the recovery of 71 pills of ecstasy and a quantity of heroin from inside of the car.