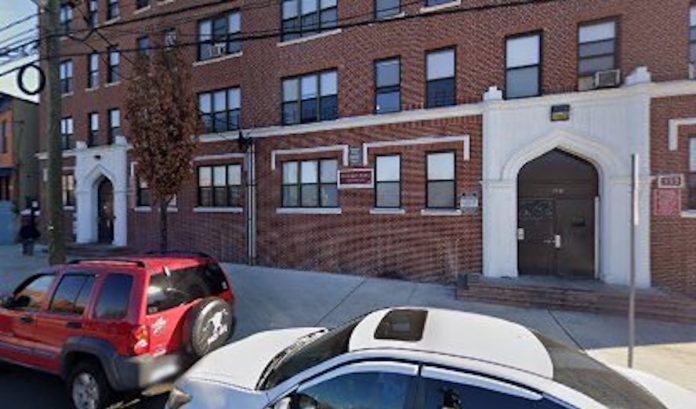 The Hudson County Prosecutor’s Office Homicide Unit has arrested and charged Eugene Williams, age 25, of Jersey City, in the death of a 49-year-old woman.

On Friday, October 1, 2021, at approximately 12:54 a.m., members of the Jersey City Police Department responded to 112 Bergen Avenue on a report of an unconscious female on the ground. Responding officers found an unresponsive female – later identified as Shannon T. Johnson – face down on the sidewalk. The victim was transported to the Jersey City Medical Center where she was listed in critical condition. On October 7, 2021 at 5:05 p.m., Ms. Johnson was pronounced deceased. The Regional Medical Examiner determined the Cause of Death to be blunt impact injuries of head and neck and the Manner of Death to be Homicide.