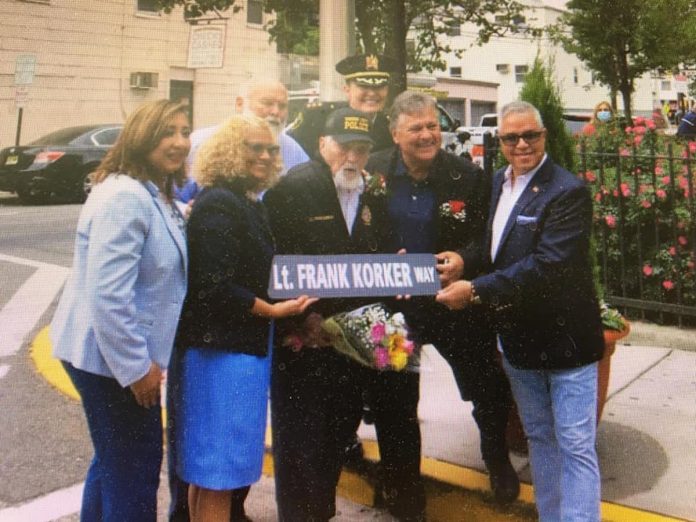 Frank attended Union Hill High School and was a star athlete.  He served his country during time of war in the United States Coast Guard, and served his community in Union City as a police officer for 35 years.

Congratulations!!  Thank you for your service and happy birthday, sir!!!!