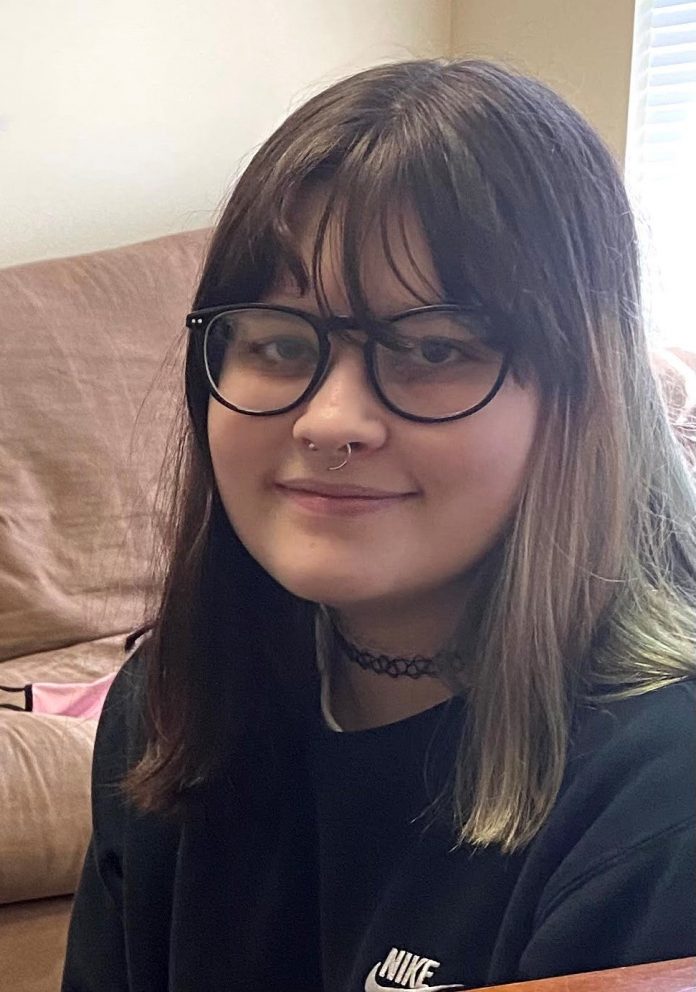 The search for a missing 18-year old Long Island teenage girl will focus on Jersey City on Wednesday.  Genessa Gordon was seen on Friday around 8 pm at the Outreach Center in Brentwood in Suffolk County, where he lives.  According to her mother, Amy Morin, Genessa suffers from mental illness and has not taken her medication since her disappearance.  She has lived at the treatment facility for approximately three months.

News12 Long Island reports Genessa left the facility without permission, headed to Manhattan, but never returned.  The facility prohibits patients from having money, credit cards or a cell phone.

Suffolk County Police say Genessa may have been with another female from Outreach and left the Times Square area with some young men and headed to Jersey City.  That’s where the search will focus on Wednesday. 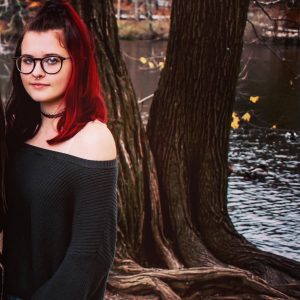 She is described as white, weighing 130 pounds, 5’4″ tall, with blue/green eyes, wearing black prescription glasses.  She has no tattoos or scars, but she does have a nose piece.  She was reportedly wearing gray sweatpants with a pink shirt with black writing and a gray hoodie.

Reportedly, she was last seen near Christopher Columbus Drive in Jersey City or at the Jersey City Exchange Place train station.

If you have any information on Genessa Gordon’s whereabouts, you are asked to call her mother, Amy Morin at 631-644-4319.