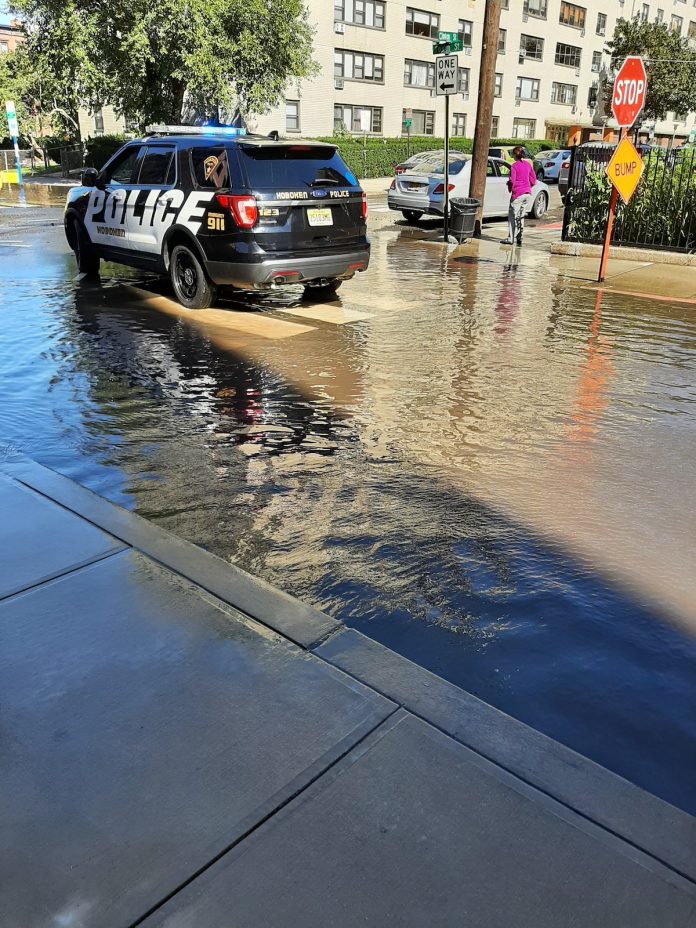 It’s a bright, sunny day in Hudson County, but residents are feeling the aftermath of Tropical Storm Ida, which roared its way through the county over night, dumping anywhere between 5 and 12 inches of rain in northeastern New Jersey according to the National Weather Service.  Severe flooding occurred in areas of Hoboken, Bayonne and Jersey City.  There was even a mudslide in Weehawken on Hackensack Plank Road which forced its closure to traffic. 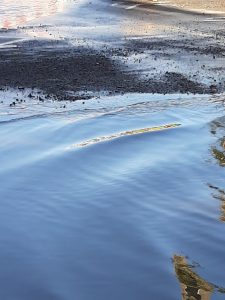 New Jersey remains under a State of Emergency as of 12-noon, as do most, if not all of Hudson County’s municipalities.  A flood advisory remains in effect until 6:15 tonight around the county.  In Hoboken, the city issued this update at 10 am:

The State of Emergency issued by the Office of Emergency Management remains in effect. Residents are urged to stay home and not travel due to intersections and roadways that remain flooded. Do not drive around barricades. All non-essential travel is prohibited to prioritize emergency response. 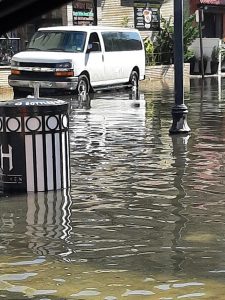 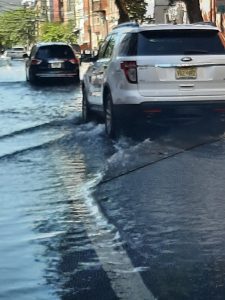 The pump stations were online and pumping throughout the storm and they continue to pump water out at a rate of 90 million gallons of waters per day. The Southwest Park and 7th & Jackson Park storage tanks stored their full volume of approximately 675,000 gallons. 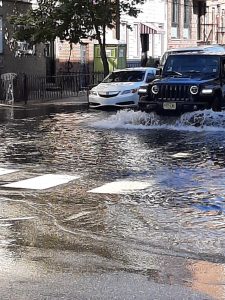 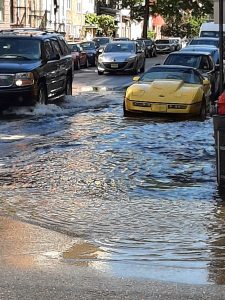 Rescues have been taking place all across Hudson County.  This video shows a Hoboken police officer carrying a senior citizen who had been trapped in his car on a flooded street.  The video on Twitter was taken by Nick Lenzi.  Just click on the link:

How great is the Hoboken PD. Pulled this man from his flooded car. pic.twitter.com/PK7VyrO3OZ

Hoboken Mayor Ravi Bhalla will hold a press conference at 2 o’clock to update the situation in the Mile Square City.  That press conference will be streamed live on Facebook at  https://www.facebook.com/Hoboken/