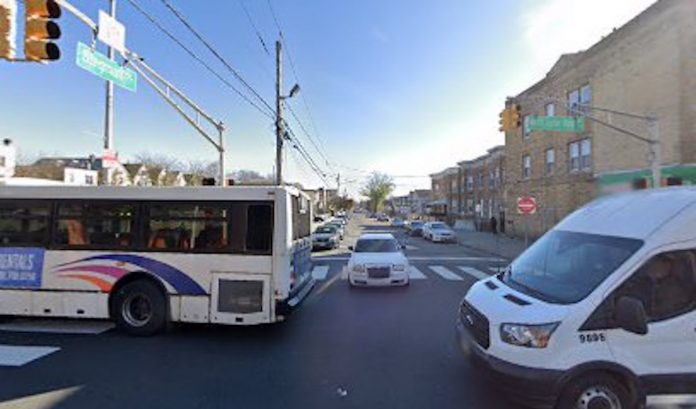 McPherson was transported to the Jersey City Medical Center by Emergency Medical Services where he was pronounced dead at 10:40 pm.   The cause and manner of death are pending the findings of the Regional Medical Examiner’s Office.

The death is the 13th homicide in Jersey City this year.  Meanwhile, nj.com is reporting that approximately 90 minutes following the Jersey City homicide, a Jersey City Police transmission reported that another shooting incident had taken place in the area of Bergen Avenue and Dwight Street.

Jersey City suffered five homicides during May.  A death on May 8 is still under investigation and is considered suspicious.

Hudson County has suffered 16 homicides to date in 2021, while a total of three deaths countywide are deemed suspicious.

The Prosecutor’s Office Homicide Unit is actively investigating last night’s fatal shooting with assistance from the Jersey City Police Department. No arrests have been made at this time. Anyone with information is asked to contact the Office of the Hudson County Prosecutor at 201-915-1345 or to leave an anonymous tip on the Hudson County Prosecutor’s official website at: http://www.hudsoncountyprosecutorsofficenj.org/homicide-tip/. All information will be kept confidential.