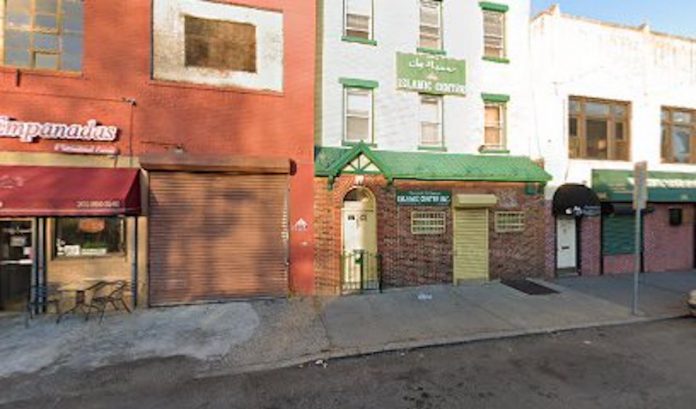 A statement just released by Hudson County Prosecutor Esther Suarez says, at approximately 2:00 p.m., a 17-year-old suspect from Jersey City was arrested after surrendering himself to Homicide Unit detectives at the Hudson County Prosecutor’s Office in Jersey City.  He was arrested without incident and will be remanded to the Morris County Juvenile Detention Center pending his first appearance.

The incident unfolded as follows:   On Thursday, December 16, 2021, shortly after 11:45 a.m., the Jersey City Police Department responded to the area of 600 Communipaw Avenue in Jersey City on a report of shots fired. The 2 responding police officers found an unresponsive male victim at that location with apparent gunshot wound(s). The injured male, later identified as Rodriguez of Jersey City, was pronounced dead at the scene at approximately 12:00 p.m.

The Regional Medical Examiner determined the cause of death to be multiple gunshot wounds and the manner of death to be homicide.  Prosecutor Suarez credited the arrest to the Hudson County Prosecutor’s Office Homicide Unit with the assistance of the Jersey City Police Department. An additional arrest is expected.

The above charges are merely accusations and the defendant is presumed innocent until proven guilty. R.P.C.3.6(b)(6)