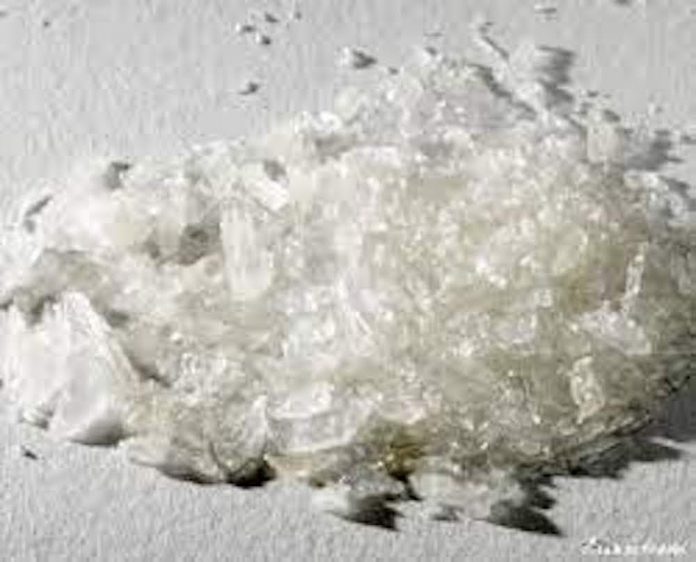 According to Hudson County Prosecutor Esther Suarez, Lynnette Lipinski, 39, of Jersey City, and 36-year old Husam Fooda of East Elmhurst, New York, are both charged with one count of Conspiracy to Distribute a Controlled Dangerous Substance (Methamphetamine).

Prosecutor Suarez says Lipinski and Fooda were arrested at a residence on Sherman Avenue in Jersey City on Thursday, October 27, 2022 and transported to the Hudson County Correctional Facility in Kearny pending their first court appearances.

During the course of the investigation, over 450 grams of methamphetamine were recovered, with a street value of approximately $6,000. Prosecutor Suarez credited the Narcotics Task Force and the United States Postal Inspection Service with the investigation and arrests.