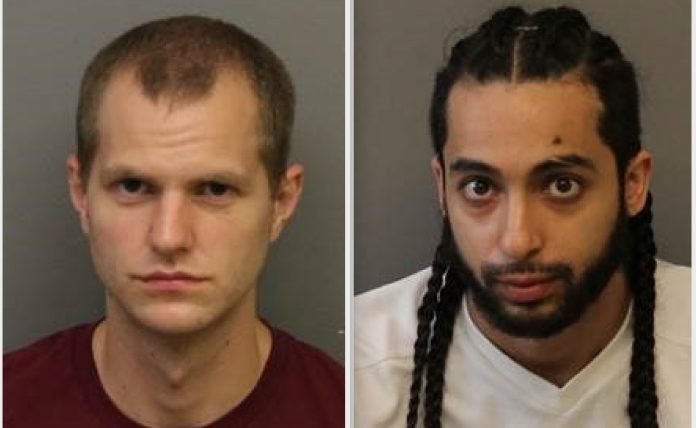 “Peaceful protesters have a constitutionally protected right to demonstrate.  We unequivocally support that, but we cannot condone unlawful conduct. That is why the Essex County Prosecutor’s Office, working with our partners in the Newark Police, investigated these incidents and brought charges,’’ said Acting Prosecutor Stephens.

On May 30, protestors held a demonstration, in Newark, in response to the death of George Floyd in Minneapolis, Minnesota. A police officer has been charged with Floyd’s murder.

“While we fully support the public’s right to conduct peaceful protests, we cannot turn a blind eye to individuals who blatantly commit criminal acts,” Director Ambrose said. “We are grateful that, by and large, the protests in Newark following George Floyd’s murder were peaceful and without any major incidents of violence.’’

The defendants were given summons and are expected to appear in Newark Municipal Court.