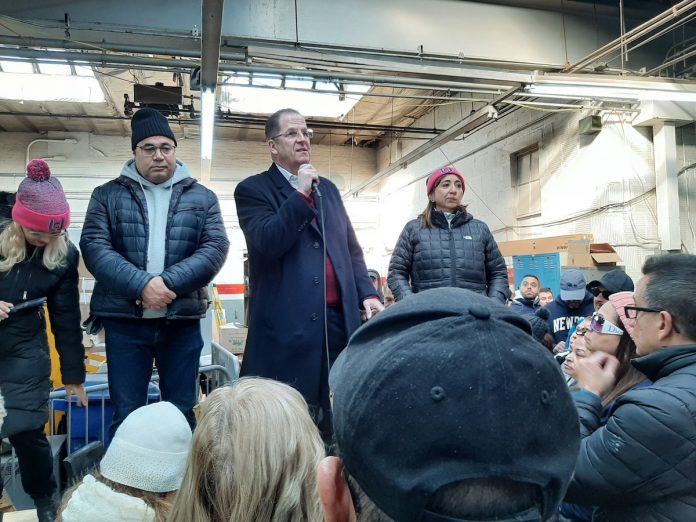 It is a tradition Brian Stack began when he was 14 years old.  Buying some chickens using money from his parents and handing them out to those less fortunate for the holidays.  It was only about 30 chickens, but it began Mayor/Senator Stack’s career of community service.  Now, four decades later, the Brian P. Stack Civic Association continues that tradition, distributing more than 25,000 turkeys and hams for residents of the 33rd Legislative District so they may have a Happy Thanksgiving.

On Saturday at the Union City Police Garage on Kerrigan Avenue near Union City High School, hundreds of volunteers spent a second, consecutive weekend packing turkeys and hams for distribution throughout the district. 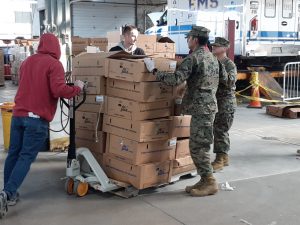 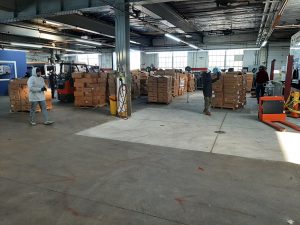 This was the first time the Civic Association extended the distribution effort to a second weekend.  According to Justin Mercado, the President of the Civic Association, it was a little more difficult this year to acquire as many turkeys as in past years due to a bird illness, so the decision was made to also hand out hams to make up for the shortage.  Plus, the price per pound for the turkeys went up from last year. 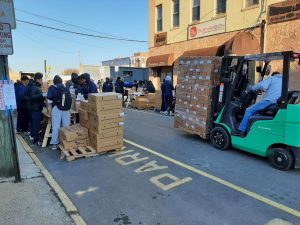 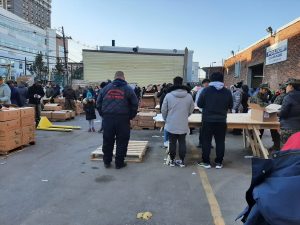 The Brian P. Stack Civic Association did not use any taxpayer money to purchase the hams and turkeys, replying on donations from a recent fundraiser as well as some COVID Stimulus funds from the federal government.