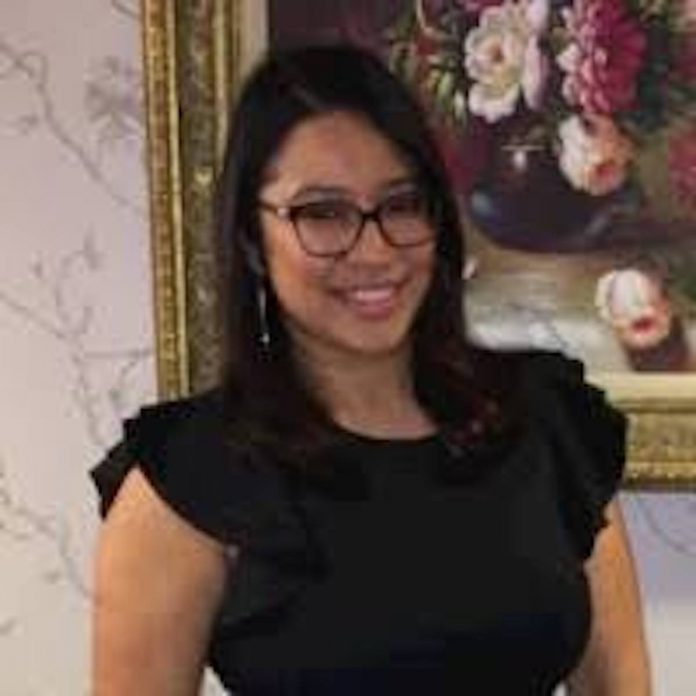 District 6, Hudson County Freeholder Fanny Cedeno of Union City, has tested positive for COVID-19.  During a telephone conversation this morning with Hudson TV, Freeholder Chairman Anthony Vainieri of North Bergen said he spoke with Cedeno yesterday and “wished her well.”

The Chairman stated Cedeno appeared in person at the last Freeholder session on September 10th, when Freeholders had the option of meeting in the chambers, or virtually via Zoom.  West New York Freeholder Caridad Rodriguez, Jersey City Freeholder Jerry Walker and Al Cifelli of west Hudson were not present in the chambers.

Vainieri told Hudson TV that the Freeholder chambers “were being fully sanitized, as were the bathrooms, offices and hallways on the same floor.”  He says county workers who came in close proximity to the chambers on September 10th will likely be tested for the virus, and he is leaning toward having the caucus session and regular meeting next week done virtually on Tuesday and Thursday as a precaution.

Cedeno works in Union City’s City Hall as an aide to Mayor Brian Stack, as well as working for him in his role as a State Senator.  Union City spokesperson Erin Knoedler told Hudson TV via email this morning, “I cannot confirm the status of an employee’s COVID-19 case due to privacy concerns.  I can, however, assure you that the City of Union City and Mayor Brian P. Stack take the safety of employees and residents very seriously and have taken numerous precautions to ensure their safety.  Offices have been equipped with customized plexiglass shields for employees’ desks and sanitizing stations have been installed.  We have a temperature kiosk in the lobby and everyone who enters the building must have their temperature taken.  Social distance markers are on each and every floor.  Face masks are mandatory for both employees and residents and the offices and common areas, especially high touch areas, are disinfected around the clock.  Mayor Stack has and will continue to put out literature and robocalls on the importance of wearing a face mask, practicing social distancing and getting tested.  The safety of residents and employees is the utmost priority.”

Reports surfaced earlier in the week that several Union City employees at City Hall had tested positive for COVID-19.