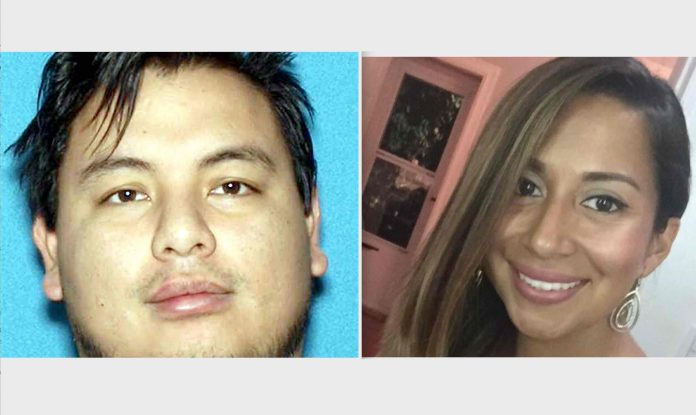 A Union City man has pleaded guilty in the head-on collision on Paterson Plank Road in Jersey City that caused the death of Adriana Riano, a 32-year-old woman from North Bergen.

On September 8, 2020 Jonathan Ortiz-Guananga, age 27, pled guilty to one count of second- degree Death By Auto and one count of fourth-degree Assault by Auto related to the fatal crash that occurred on May 5, 2019 on Paterson Plank Road in Jersey City. The plea was heard before the Honorable Patrick J. Arre, J.S.C. and members of the victim’s family were present in the courtroom during the plea.

Sentencing in this case has been scheduled for October 29, 2020 before the Honorable Patrick J. Arre, J.S.C.