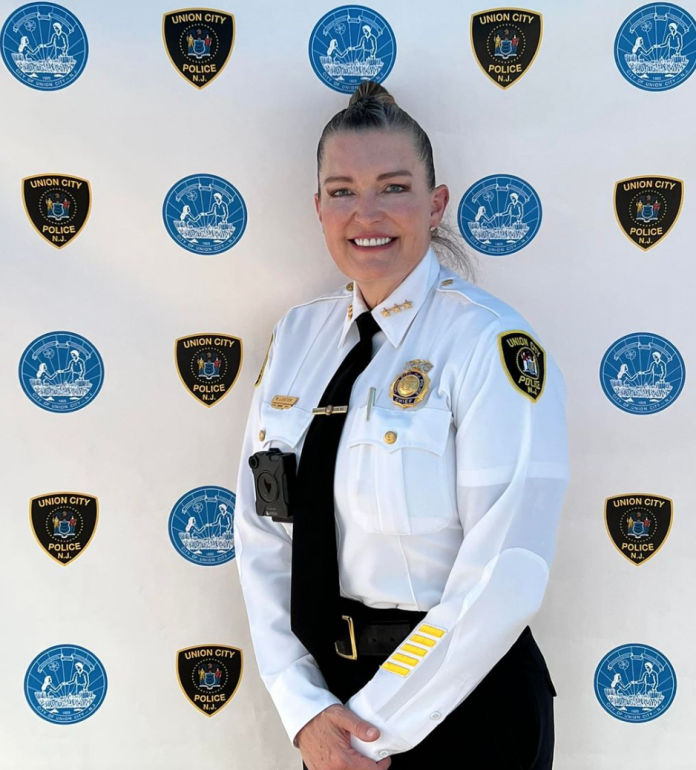 Luster spent eight years with the United States Army Military Police between June 1989 and June 1997.  She spent more than four and a half years as an officer with the Union City Police Department beginning in July 1994.

She served as an investigator with the Hudson County Prosecutor’s Office from January 1999 until July 2003 dealing with homicides, suicides and death investigations.

She returned to the Union City Police Department in March 2004, rising through the ranks as sergeant, lieutenant and captain before being named Chief of the Department.  She also served as an FBI Certified Crisis Negotiator for more than seven years.

Although it has not officially been announced, it is expected that Captain Anthony Facchini is expected to be named the new Chief of Police.