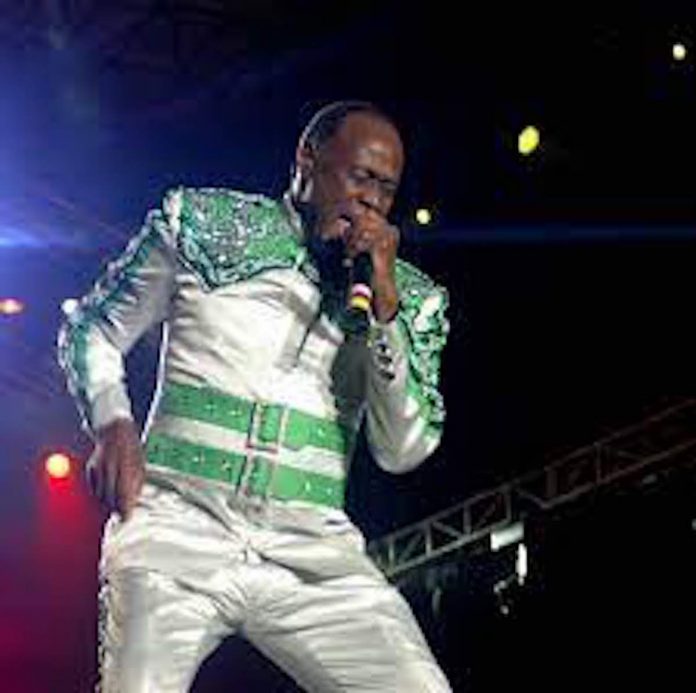 Known as “The Elvis of Merengue,” and “The Black Horse,” Ventura won six Latin Grammy Awards, produced more than 100 albums, was given a Lifetime Achievement Award in 2005 and even spent time in the world of politics, serving as the Vice Mayor of the capital of the Dominican Republic, Santo Domingo, from 1994 through 1998, and as Mayor from 1998 to 2002.  In fact, his. nickname was El Caballo Mayor.  He was also an attorney and businessman.

Born on March 8, 1940 as Juan de Dios Ventura Soriano, Ventura became an icon in the Latin music world as a Dominican singer, composer and band leader of merengue and salsa, keeping its tropical rhythms while speeding up the tempos and borrowing from rock ’n’ roll.  He passed away on July 28 in Santiago, Dominican Republic of heart failure.

He made many visits to Hudson County over the years, including stops in Union City.  Mayor Brian Stack told Hudson TV through spokesperson Justin Mercado, that “Ventura was known very well worldwide and brought a lot of happiness to many people for more than six decades.  I (Stack) was saddened by the news of his passing.”

Mercado says Mayor Stack, sometime in the near future, plans to do something in the city so Ventura’s name will last forever.  He says the Mayor is seriously considering placing a plaque or a statue somewhere in the municipality so people will always remember the music icon.

There is no timetable for making a decision on exactly what will be done to honor Ventura’s legacy.