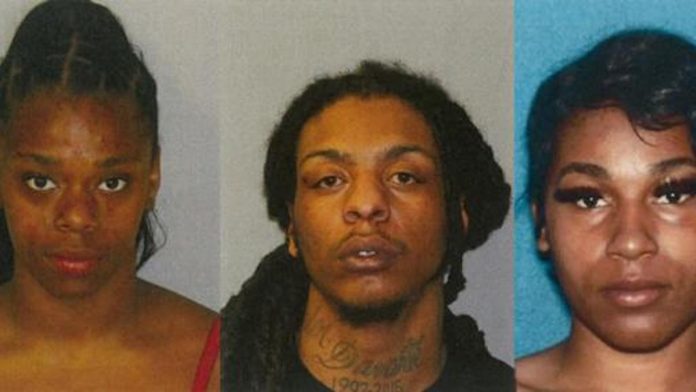 Hudson County Prosecutor Esther Suarez tweeted this morning that a fugitive wanted in the fatal shooting of 17-year old, Tyeah Garner from Jersey City, was apprehended in Pennsylvania shortly past 7 o’clock today.

On July 25, the Hudson County Prosecutor’s Office announced that two, 19-year old women, and the 24-year old Carter, had been arrested in the fatal shooting which took place on July 6.  At 10:30 p.m., Jersey City Police responded to a report of gunshots fired near Rutgers Avenue and New Street.  Upon arriving at the scene, police found Garner with a gunshot wound to the upper body.  Garner eventually died at the Jersey City Medical Center.

Carter remained at large on July 25, but was taken into custody this morning.  Heavenley Cherry of Jersey City was charged with murder, murder as an accomplice, conspiracy to commit murder for unlawful purposes, plus unlawful possession of a weapon.  Carter was charged with the same crimes, with the exception of murder on July 25.

The third person arrested, 19-year old Izmae Tinker-Trent of Jersey City, with the hindering of a police murder investigation.  She is scheduled to make her initial court appearance today.  Meanwhile, Cherry is being held in the Bergen County Youth Detention Center in Hackensack on charges unrelated to this case.