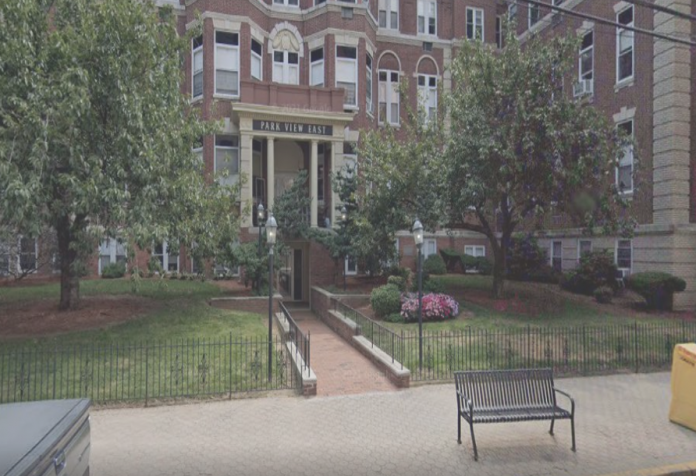 23-year old, Matthew J. Muller of Weehawken faces two criminal charges for threatening to kill another person in a tape recording.  Hudson TV has learned that Muller threatened the life of the complainant, Joshua Hernandez of Weehawken, on or about July 14, 2022.  The threat was made on a tape recording where Muller states he will get his aunt to kill Hernandez.

On July 14, Weehawken Police responded to a report of a dispute at 4300 Park Avenue.  When officers arrived they met with a woman who told them she was involved in a dispute with her cousin, who also lives at the same apartment complex, but in another apartment.  After police spoke with the woman, identified in the Weehawken Court Complaint as Ms. Davila-Rivera, they determined there was an immediate threat of violence based on the tape recording.

The recording has Davila-Rivera’s boyfriend, Muller, stating he will get his aunt to commit the murder several times.

A court date to review the charges against Muller was not immediately available.