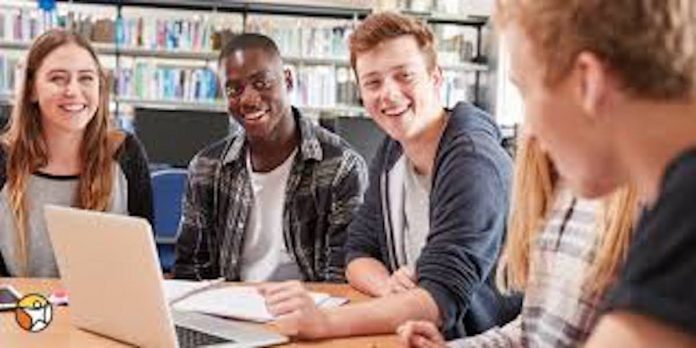 The Harrison, Hoboken, Jersey City and Weehawken school districts can realistically be looked at as the winners in Hudson County in this scenario.  They all have received no reduction in the revised school aid figures announced by Governor Phil Murphy which were originally announced in February before the onset of the COVID-19 pandemic.

More than 190 districts across New Jersey may be facing a tax increase based upon the revised aid figures recently released by the Governor’s Office.  They may be forced to raise taxes in order to make up for the cuts in their 2020-21 school funding.  The Governor maintains the figures, overall, have remained steady from fiscal year 2020 despite “historic financial challenges” New Jersey has suffered through seven months.

Here are the biggest to smallest cuts by percentage in aid, locally, since the original figures announced six months ago: