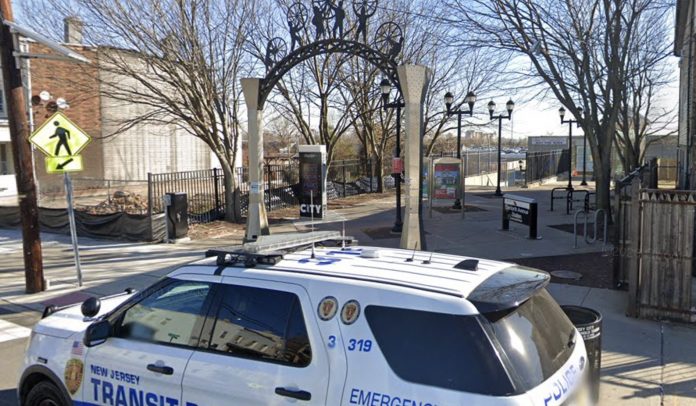 The Hudson County Prosecutor’s Office Homicide Unit and the NJ Transit Police Department are investigating the death of a 49-year-old man who was fatally stabbed at a Jersey City Light Rail station.

On Friday, January 28, 2022 at approximately 11:37 p.m., members of the Jersey City Police Department were notified of an injured person on the platform of the Danforth Avenue Light Rail Station. Responding officers found a male – later identified as Kenneth Brown, of Jersey City – with an apparent stab wound to his upper body. He was transported by Emergency Medical Services to Jersey City Medical Center where he was pronounced dead at approximately 12:34 a.m. on Saturday, January 29, 2022. The cause and manner of death are pending the findings of the Regional Medical Examiner’s Office.

The Hudson County Prosecutor’s Office Homicide Unit and the NJ Transit Police Department are actively investigating this case. No arrests have been made at this time.