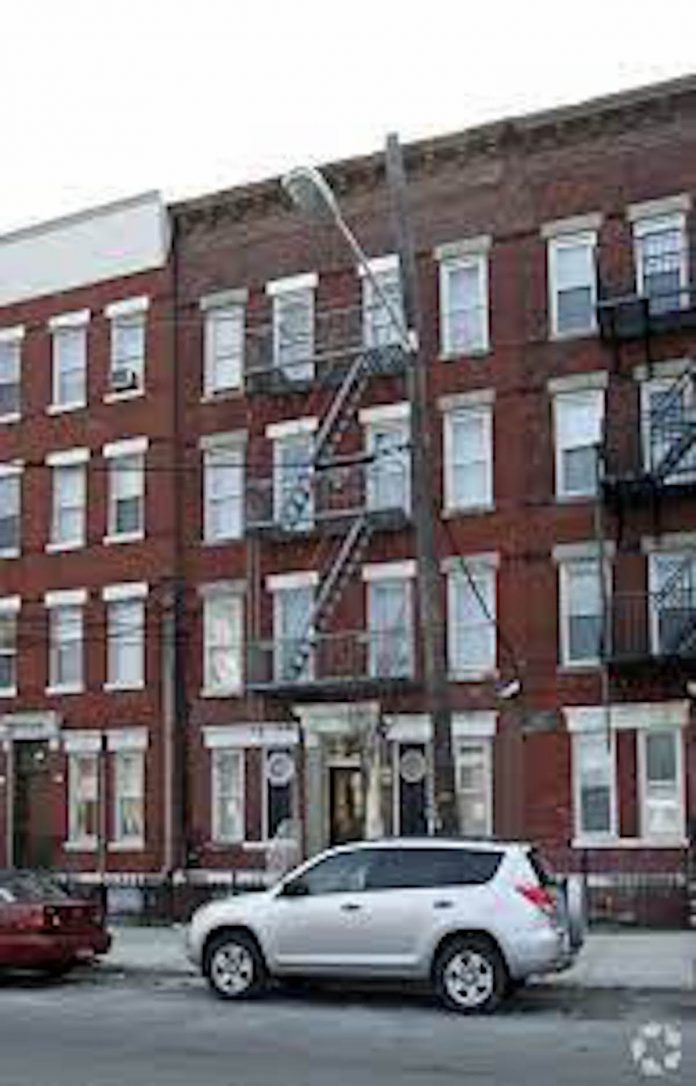 The Union City Police Department successfully concluded an investigation at 3:30 this morning, resulting in the arrest of a Union City man running a narcotics distribution operation out of an apartment at 315  29th Street.  During a telephone interview with Hudson TV this afternoon, Union City Police Chief Nichelle Luster said 37-year old Marcos Jordan was taken into custody by members of the Department’s Emergency Services Unit.

Hudson TV had received a tip at 3 o’clock this morning that Union City Police in riot gear were on 29th Street, between Hudson Street and New York Avenue, conducting some sort of operation.  Chief Luster corroborated the information and told Hudson TV that Jordan is now in custody.