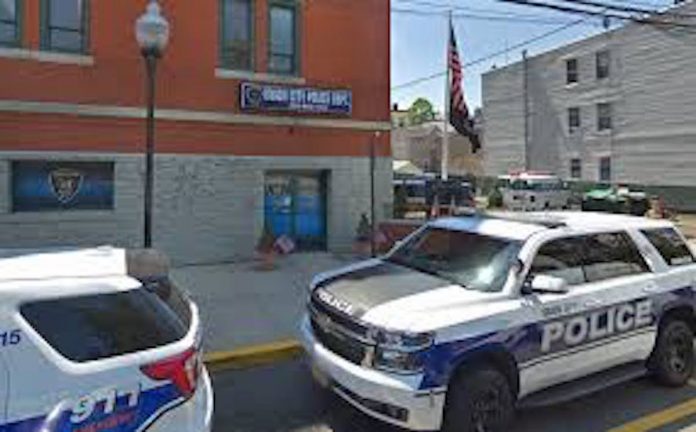 Hudson TV has learned that a Union City man who sexually assaulted a young girl, and possibly her sister, over a seven year period beginning in 1995, has finally been arrested.  The man’s name is Luis D. Gutierrez.  He is now 53 years old.  His female victim is currently 31.   She was between the ages of 7 and 14 when the alleged, sexual assault took place.

Gutierrez faces five counts, including aggravated sexual assault and endangering the welfare of a child, for the alleged, illegal acts between January, 1995 and March, 2002.  He was placed under arrest on February 10, 2021.

All of the alleged improprieties took place in Union City.

Hudson TV has not been able to determine when Gutierrez will appear in court to face the charges against him.