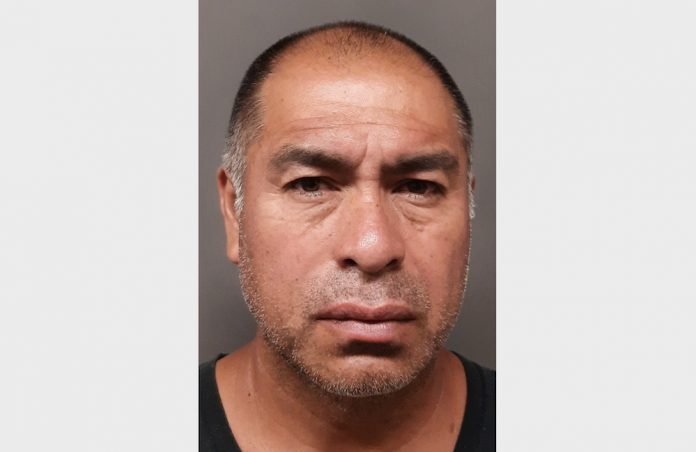 Bergen County Prosecutor Mark Musella announced the arrest of ALEJANDRO MORALES (DOB: 12/17/1971; single; landscaper) of Union City, NJ on sexual assault charges. The arrest is the result of an investigation conducted by the Bergen County Prosecutor’s Office under the direction of Chief Jason Love and the Hackensack Police Department under the direction of Officer in Charge Captain Darren Dewitt.

On Friday, June 29, 2021, the Bergen County Prosecutor’s Office Special Victims Unit received information from the Hackensack Police Department regarding the sexual assault of a child under the age of sixteen by ALEJANDRO MORALES. An investigation was initiated by the Bergen County Prosecutor’s Office Special Victim’s Unit and the Hackensack Police Department. During the investigation, it was learned that Morales engaged in sexual conduct with the juvenile over a two-year time frame while in Hackensack, New Jersey.

Prosecutor Musella states that the charges are merely accusations and that the defendant is presumed innocent unless and until proven guilty beyond a reasonable doubt, and would like to thank the Hackensack Police Department for their assistance in this investigation.