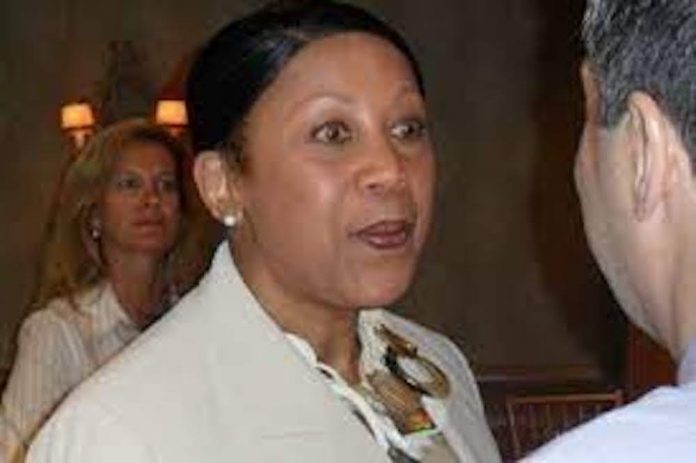 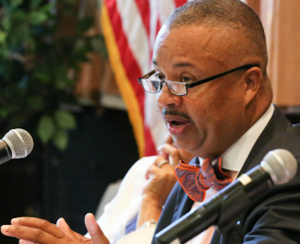 “Donald Payne, Sr., was one of my heroes and a true mentor to so many others who shared his commitment to public service, and his son Donald Payne, Jr., has distinguished himself by carrying on that legacy of delivering for working people,” said Lt. Governor Oliver. “From getting legislation passed and signed to make Medicaid cover essential cancer screenings, to creating thousands of quality middle class jobs by writing the House version of President Biden’s infrastructure bill, to keeping our communities safe by providing federal resources for law enforcement, Congressman Payne is a fighter and a champion for Essex, Hudson and Union counties.”

Lt. Governor Oliver’s endorsement comes on the heels of the Payne campaign announcing the support of Hillside Mayor Dahlia Vertreese, another of the state’s leading African American, female elected officials. Congressman Payne values his relationship with Black women leaders tremendously and will be announcing additional support from this vital constituency that represents the backbone of the Democratic Party.

“Lt. Governor Sheila Oliver has devoted her life to public service, and throughout all of her roles in government she has always been guided by an overriding principle of helping working families succeed,” said Congressman Payne. “It’s an honor to have Sheila’s support and to work closely with her on her team on the priorities we share, like providing more affordable housing, creating quality union jobs, protecting women’s access to health care services and much more.”