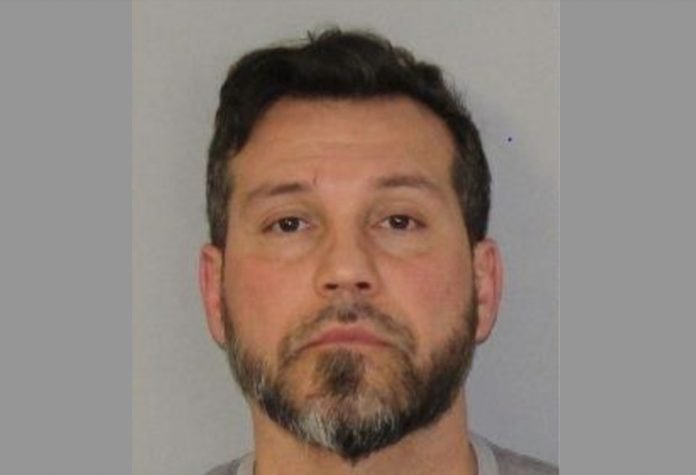 On Thursday, June 30, 2022, Francisco Realpe, 45, of Hoboken, pleaded guilty to sexually assaulting two female students while employed as a teacher in Union City and Jersey City.

Realpe pleaded guilty to two counts of Sexual Assault in violation of N.J.S.A. 2C:14-2c(3) before the Honorable Carlo Abad, J.S.C. As conditions of the plea, Realpe will be subject to Megan’s Law and Parole Supervision for Life. He will forfeit his right to current and future public employment and permanent restraining orders will be in place for both victims. Realpe is scheduled to be sentenced on Friday, September 30, 2022.

The State is represented in this case by Hudson County Assistant Prosecutor Jane Weiner.